Godzilla vs. Kong: Prepare for the Mayhem 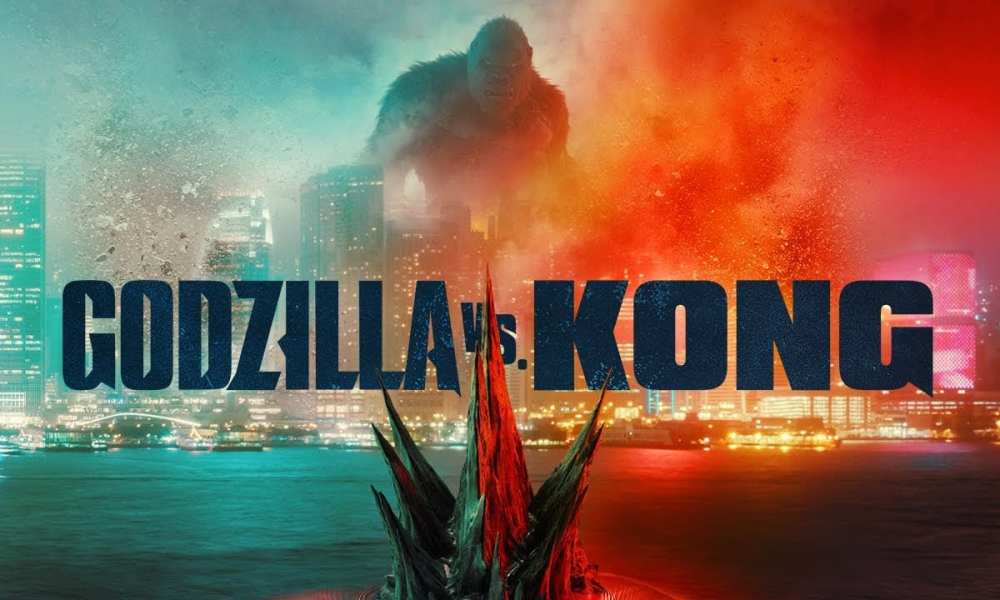 Before you go to see Legendary’s Godzilla vs. Kong, directed by Adam Wingard (You’re Next, The Guest) in theaters or on your couch via HBO Max this Spring, March 31st, you will find that there is a lot to watch on streaming to make the much anticipated wait a little less unrelenting

I myself have grown up in the nineties, watching many of the old Japanese Toho films within the Godzilla universe from VHS tapes and cable television, which originated from the black and white 1954 film Gojira. In noting that film, I would like to point out a very interesting and surprising aspect of the initial Godzilla vs. Kong trailer: Godzilla is depicted as the antagonist of the film up against an overgrown and equally furious King Kong.

Gojira metaphorized the horrors of the atom bomb by representing a towering and infernal ghost of unrelenting chaotic destruction. The later Toho films would transform Godzilla into a dopey googly eyed hero who eventually would take down the other rubber monster with help from a buddy kaiju like Mothra, but scored victory for Japan at the end of the day.

The other two recent Legendary Pictures Godzilla films, Gareth Edwards’ (Monsters, Rogue One: A Star Wars Story) Godzilla 2014 and Michael Dougherty’s (Trick ‘r Treat, Krampus) Godzilla: King of the Monsters from 2019, sensibly depict the big nuclear lizard as an animal of indifference at its base core whose prime directive is to balance nature by saving humanity’s questionably deserving order, rather than turning it to dust. I would recommend rewatching both of these movies if you haven’t seen them yet, along with 2017’s Kong: Skull Island.

For the sake of Legendary’s MonsterVerse, definitely watch the latter two Godzilla releases if you haven’t already done so. In these movies, including Godzilla vs. Kong, these monsters are “Titans” not “Kaiju”.

From a recent trailer preview clip along with a Toymates figure and Funko Pop release, Mechagodzilla has been confirmed to show up in this new kaiju or “Titan” outing. Therefore, Godzilla vs. Mechagodzilla should be prioritized on this list.

Start with these below highlighted films before March 31st, and comment underneath if you’re on team Godzilla, Kong, or perhaps...Mechagodzilla! This is one of golden vintage Godzilla films that stood out to me. The other kaiju characters to grace the screen are the spiky mutant stegosaurus Anguirus and the ancient legend made Japanese deity and Zilla ally, King Caesar. Like Godzilla vs. Kong, Godzilla first appears to be nothing but atomic breathing trouble as it rampages from Mount Fuji. (SPOILER ALERT) Soon enough, we realize another Godzilla pops up and takes the rubber suit off of the villainous imposter Mechagodzilla. Watching this as a seven year old, this was a major gotcha moment from any Godzilla movie where the carpet has been pulled out from underneath your clawed feet. Also, this was the perfect blend to fixate my future obsession of robots and monsters. 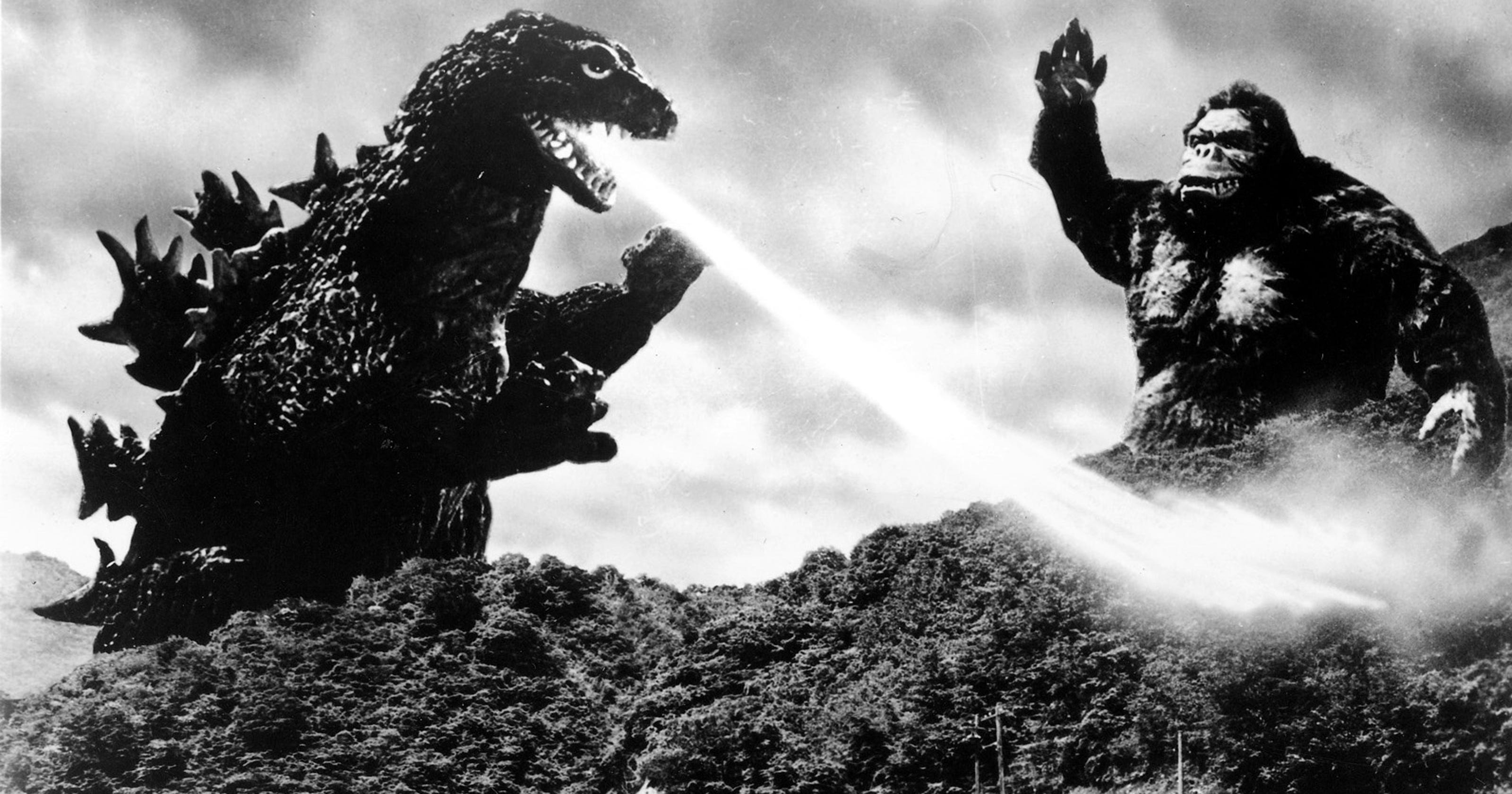 Where to Watch: DVD & Bluray, Unavailable for streaming

Before I say too much about the actual original film of what I’m talking about, it is sadly not available on any streaming platform. Your best bet is finding a DVD or Blu-Ray copy on either Amazon or Ebay. Godzilla appears to be winning throughout most of the movie, and a carpet coated whacked out version of Kong finds the ability to become stronger through lightning by a later fight with the big G. Fans have separate opinions, but Toho even stated that King Kong rose as the victor - being last seen in the movie swimming back to Skull Island. This is pure innocent monster mayhem, albeit monster sized amounts of cheesiness which allows for a fun watch if you find the opportunity. 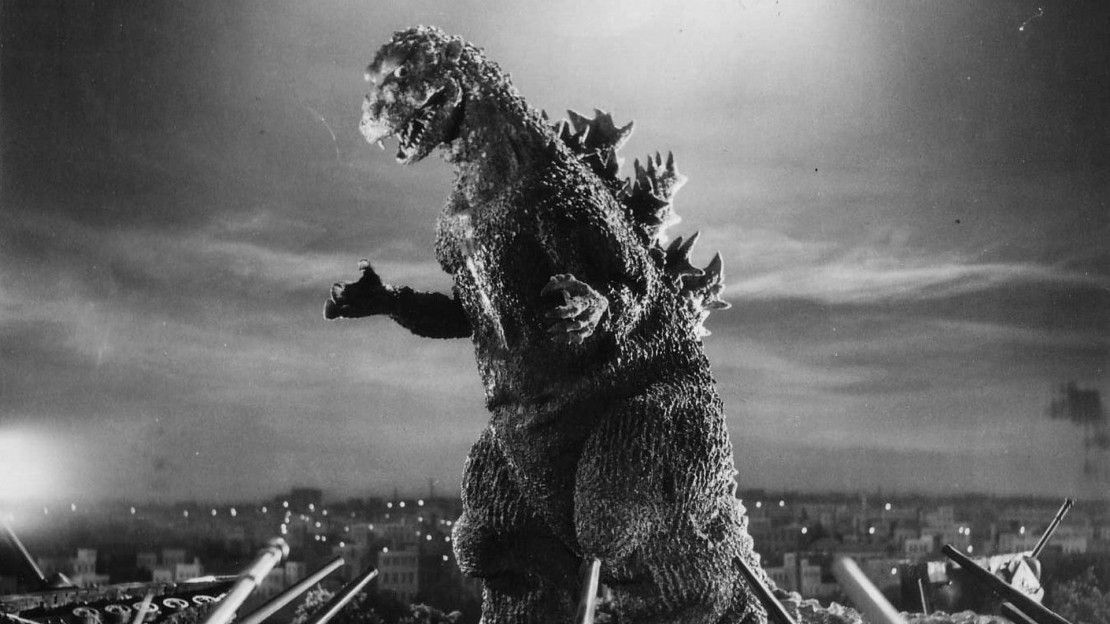 Hailing from 1954 by a Japanese film studio named Toho is the birth of the atomic lizard in this classic and prominent atom age monster flick. Fun fact: the American flick The Beast from 20,000 Fathoms beat out Gojira by one year for being the first cinematic display of atomic monstrosity. The tone is mournful, showcasing a powerful statement on the horrors echoed from the devastating effects from the atom bomb. Also, Godzilla is ultimately defeated by the Oxygen Destroyer, which later appears in Godzilla: King of the Monsters. 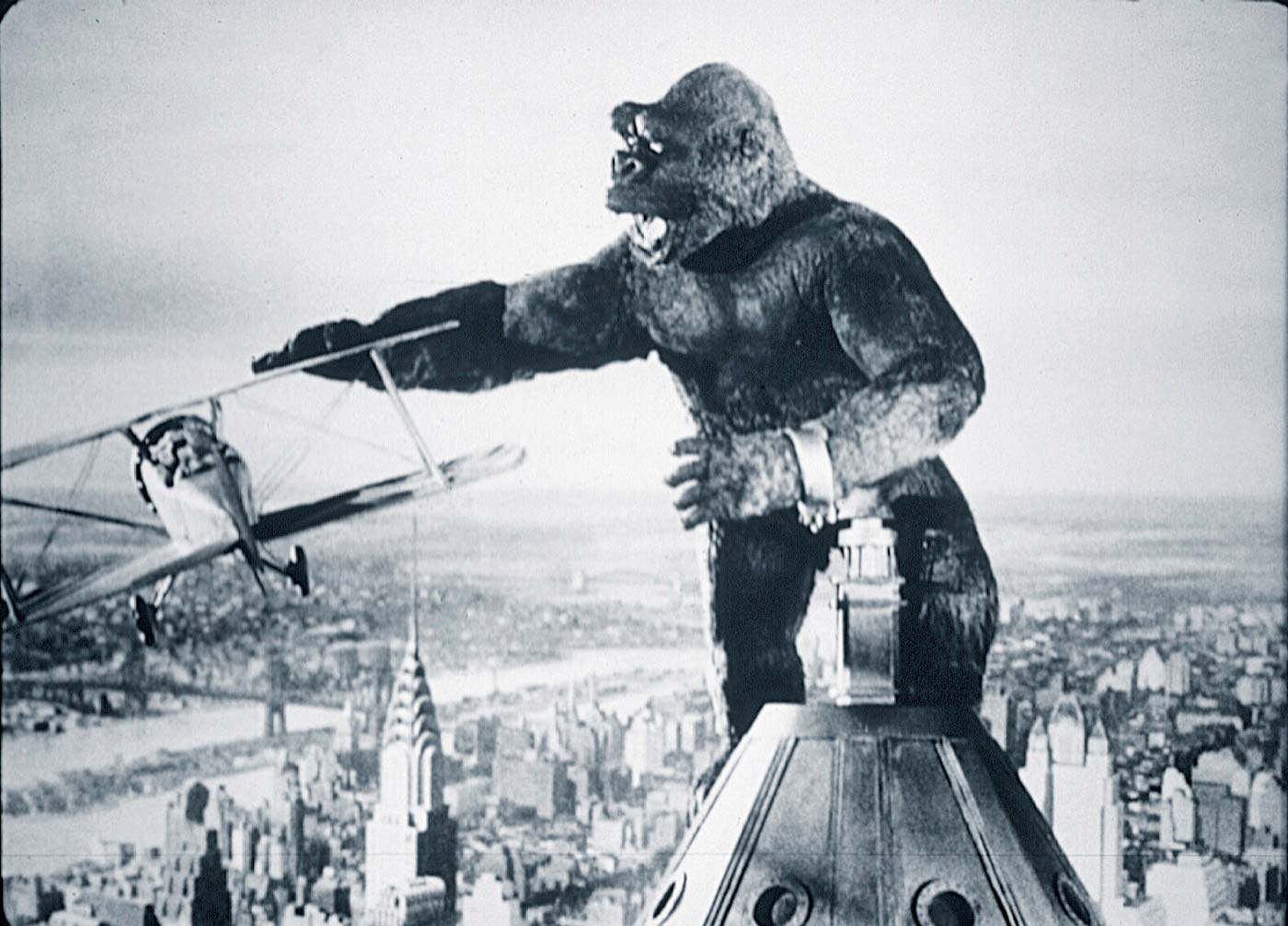 Last but not least is the first King Kong film from 1933. Before CGI, rubber suits, and even the amazing stop motion effects from the legendary Ray Harryhausen, stop motion animator WIllis H O’Brien brought life to Kong and the monsters of Skull Island via his own pioneering stop motion and puppeteering effects. This superb classic movie should be on every essential film to watch list. The original truly captures the spiritual essence of the tragic beast who should have been left alone to its native habitat.